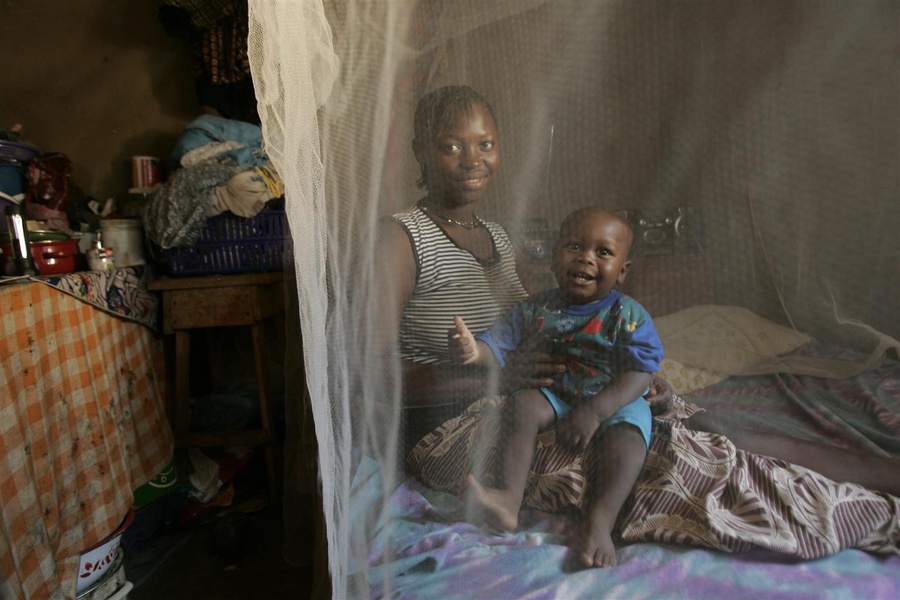 In Liberia, a text-message system aimed at health workers on the frontline is also gaining traction. Launched by the country's Ministry of Health and UNICEF, mHero (Mobile Health Worker Ebola Response and Outreach) connects the ministry and health workers in real time by broadcasting messages about care and prevention. The platform also lets health workers know when their hazard pay is available as well as the status of dead bodies in communities.

Liberia also went on to implement more creative education campaigns. Health officials teamed up with local musicians to create a catchy way of highlighting the risks of Ebola in a country where roughly half of the population is under 18. Over the thumping techno beat, the chorus runs: "Ebola is real, it is time to protect yourself, Ebola is real, protect your family".

Funding is key to the growth of messaging platforms and mass public health programmes geared towards stemming the tide. Donor and Development partners, African business leaders and world leaders must come together again and commit more funds and logistical support towards defeating the virus. The fund should be used to support social mobilizers and front line workers. The funding should also be part of a long-term roadmap for post-Ebola Sierra Leone.

While the international community has built and staff up treatment centers, we need to ensure that families and communities have what it takes to respectfully care for their sick and dying family members. We need to ensure that families can do so while reducing their own risks of becoming infected. We need to make efforts to stop the virus from further entering into communities by breaking the chain of transmission. We need to train up the hundreds of already involved Community Health Care Workers to go into households in a safe manner and teach family members how to safely and lovingly care for their families.

Nevertheless, all the calls for more international action are most welcome. But we cannot forget that ultimately, it is not the donor partners, world leaders or experimental drug companies that will overcome the disease. It will be us who will win this war on the ground. As Sierra Leoneans, we need to break the mentality that responding to crises in our country is the mandate of the international community, the onus lies squarely on us to win this war, in like manner Polio was defeated by Angolans and Malaria by the Beniniose.