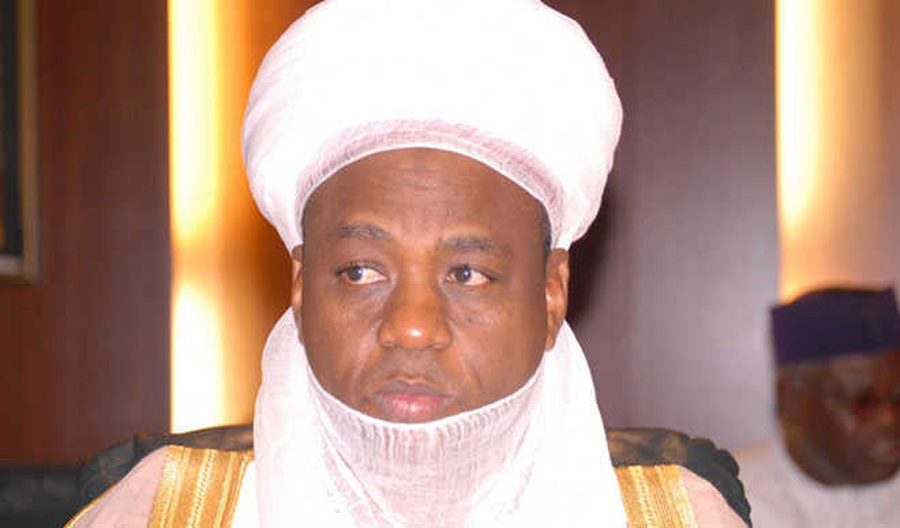 The Sultan of Sokoto, Alhaji Sa’ad Abubakar III, has refuted claim that vaccines for polio and some other diseases contain poisonous substances, warning peddlers of such claim to stop politicizing​ issues of health of innocent Nigerians.

The Sultan said yesterday when he led the Northern Traditional Leaders Committee on Primary Health Care on a courtesy call on Governor Umaru Tanko Al-Makura of Nasarawa State in Lafia, that he was saddened by the report in some quarters that vaccines earmarked for immunization had been contaminated to poison certain groups of people and followers of certain religion in the country.

The Sultan who doubles as the founder and Grand Patron of the Northern Traditional Leaders Committee on Primary Health Care was in Lafia with other traditional rulers for the 3rd Quarter Meeting on Polio Eradication Routine Immunization.

He said, “The vaccines are not meant to kill anybody but to protect Nigerians from these communicable diseases. We will never support anything that will hurt anybody.”

Speaking, Governor Umaru Al-Makura thanked the Sultan and other members of the committee for choosing​ Nasarawa State to hold its 3rd quarter meeting to deliberate on ways of protecting Nigerians from communicable diseases.