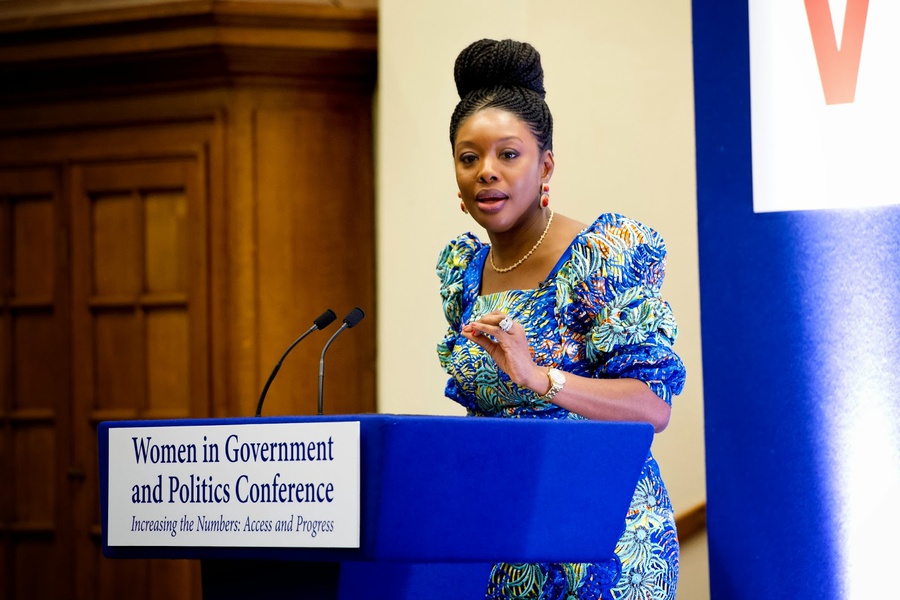 Overtime, Nigerian women and their substantial role in policy making and nation building, has become a matter for national discuss. Many minds, are of the opinion that the Nigerian Women are obviously marginalized(as there is apparently a pronounced imbalance in gender appointment), notwithstanding their high intelligent quotient in diverse field. Gender equality and more pertinently the need for women’s presence in decision making are very debatable. So many factors, over the years, have been pinpointed to have mitigated against the stand of women in both selective and elective positions throughout the country.Despite these numerous challenges that confronts the women folk in the political, religion and traditional arena, they have continued with their ambition; disseminating their quota enormously in the political and national economic development of the country.

For instance, it has been discovered that women face vast and unthinkable obstacles in achieving representation in governance. This, of course, is traceable to the “Nigerian Mentality,” where traditional and religious ill has remained a background bane to the political, religious and economic development of women and the nation at large. Women's active involvement in politics has remained a mirage, due to the resultant assumption that women’s proper place is beside  the bosom of her husband. Regrettably, this same old song is still sang even among the very elite.  More often than not, women are besieged with challenges, of which discrimination is more rife. Mostly when the supposed husband embarks on a journey to the "other side". Majority of the men folk, more on chauvinistic disposition are preoccupied with the mindset that leadership is exclusively for men; while women should be relegated to the home front.

However, in Nigeria today, so many women have shown prowess in areas where some men has recorded a woeful performance. So many countries of the world are making strenuous efforts to bridge the gap between men and women and balancing the equilibrium in leadership placement. There are myriads of women in politics and leadership positions in time past; over the decades, that have done well. Of which, it will be an outright injustice to mention some selected few. Increasing women’s representation in government can empower women. Increasing women’s participation in governance is quite essential to achieve gender parity and again, increasing women's leadership slot will lead to the attainment of all round sustainable development. Furthermore, for the Nigerian women to have a say and a stay in its domestic politics and viable representation, they must be made to fathom their worth beyond mediocrity and the ideology of inferiority. The Nigerian woman must begin to acknowledge herself worth and personal aggrandizement beyond the cardinal wall of her kitchen and her husband's bosom. Until a drastic approach is geared towards effective actualization of the Nigerian woman in leadership and governance; the yawning will only remain an illusion.