STORY
Launch of the Year of Action to End Violence Against Children- Speech by Jean Gough, UNICEF Representative 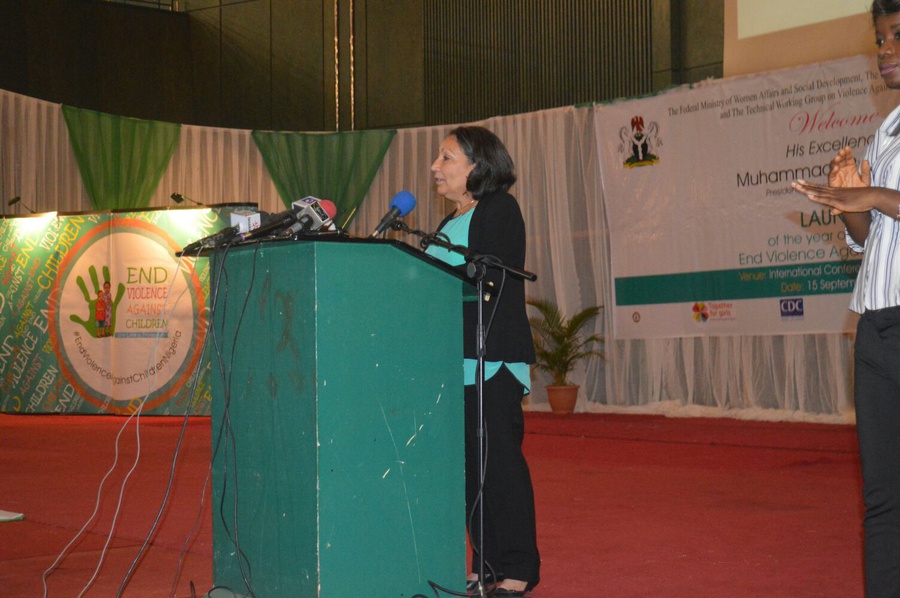